Variable Rates Are Not Out To Get You 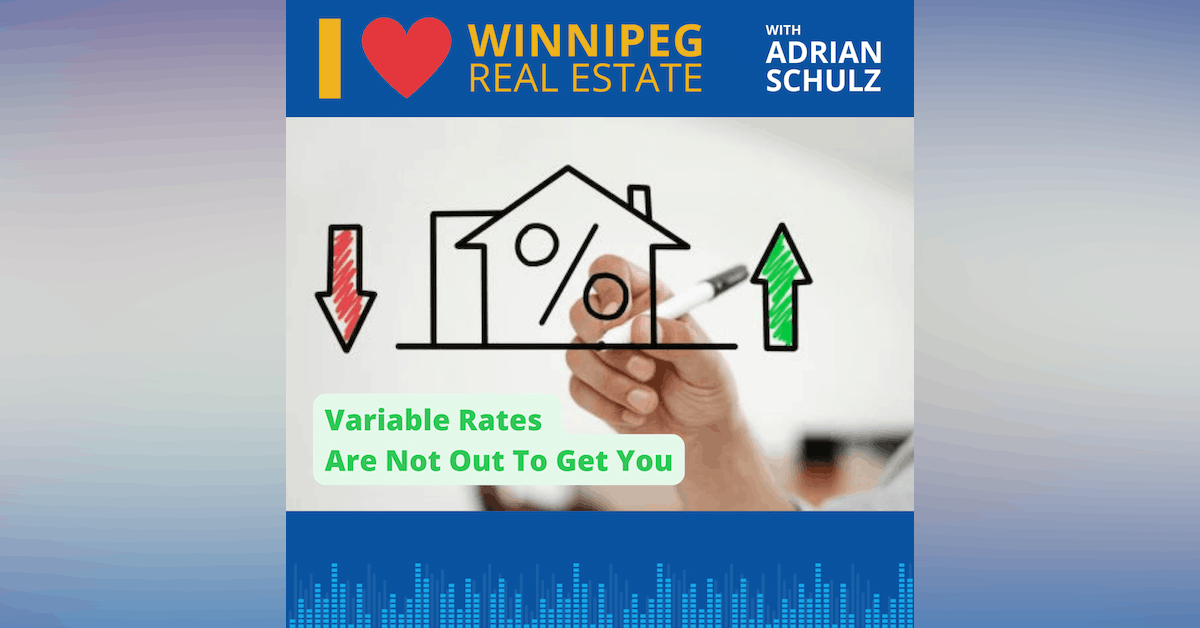 There is a lot of economic uncertainty ahead in 2022 and it has a lot of us feeling on edge. On this episode we talk about the realities of a variable rate mortgage.

There is a lot of economic uncertainty ahead in 2022 and it has a lot of us feeling on edge. On this episode we talk about the realities of a variable rate mortgage.

There is a lot of economic uncertainty ahead in 2022 and it has a lot of us feeling on edge.

Alongside recent reports of inflation reaching a 30 year high, chatter of the Bank of Canada’s (BoC) overnight lending rate increasing for the first time in nearly 2 years has lent a certain tension to the economic news reel. Rightfully, the thought of this increase has lots of borrowers scrambling to move to fixed rates before the snow melts. But if you hold a variable mortgage, will this increase leave you out in the cold? Short answer - no.

Currently, variable rates are significantly lower than fixed, forcing borrowers to pay a premium for peace of mind. A borrower is able to set it and forget it, guaranteeing a consistent payment for the duration of their term. Variable rates on the other hand fluctuate based on the Prime rate which is set by the lender and is informed by the BoC overnight rate (which has been at 0.25% since Covid began).

Pundits are expecting a series of 0.25% incremental increases over 2022. Some economists are positing as many as 5 throughout the coming year and it is understandably discouraging for homeowners who are facing a growing payment in their wake. But how will it really affect you if you are currently in a variable rate term? Let’s break it down:

If you currently have a variable rate, how do you feel about the potential of your payment going up by $200 over the next year? If you answered “not great,” did you know that there are variable rate products on the market that allow the payment to remain consistent while enjoying the benefits of the variable rate gamble? If you have been considering making the switch to fixed, have you considered how early payout penalty structures might impact you?

If you are one of the millions of Canadian homeowners questioning what the future holds for your mortgage, now would be a great time for us to chat. It would be a pleasure to work with you.