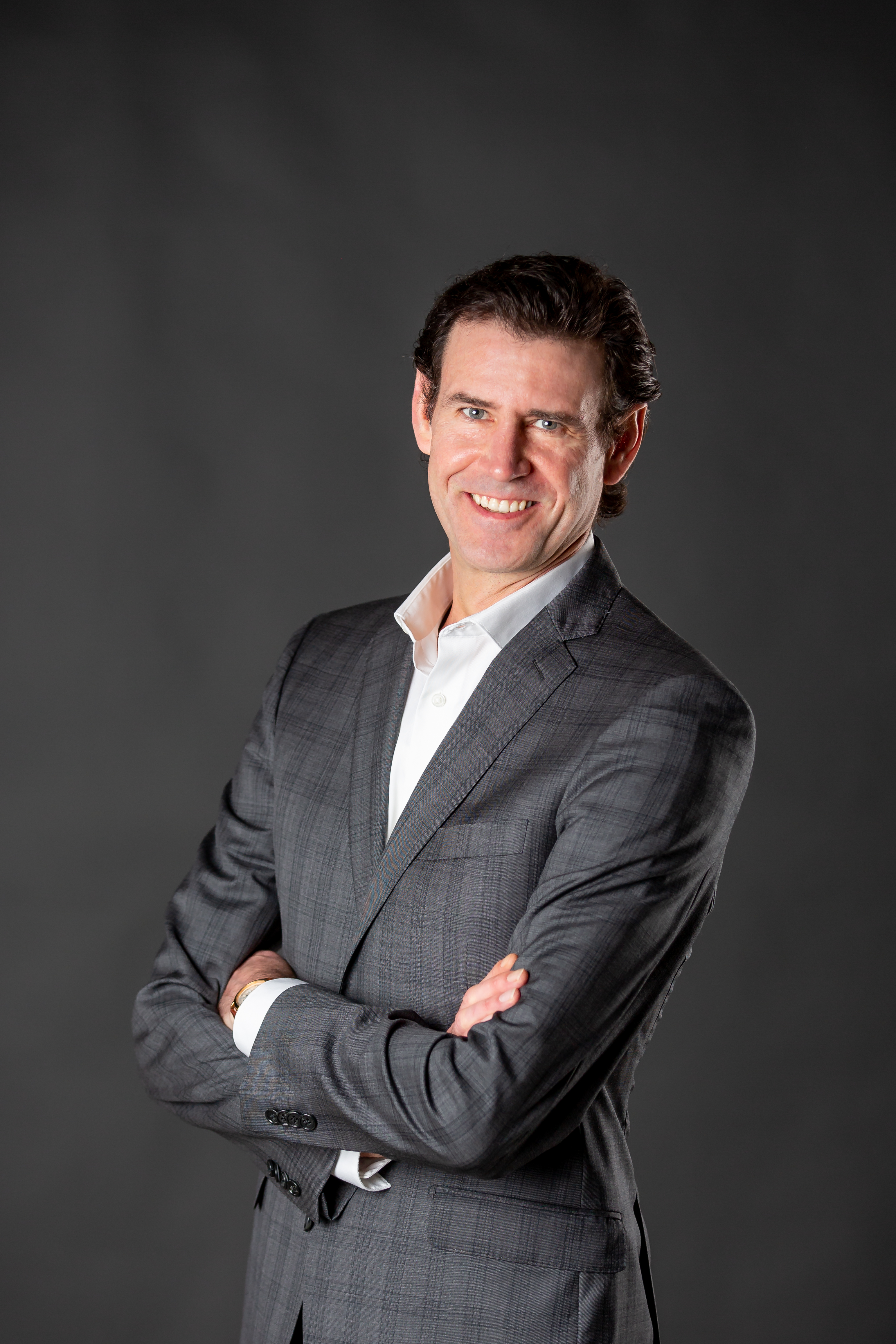 ROBINSON C. SMITH operates Smith Consulting Group Ltd, out of Victoria, B.C, on Vancouver Island. He has an extensive history in the investment space, both international and retail. Robinson has a double major in Chinese Studies and Economics from the University of Victoria and an MBA in International Business from Simon Fraser University.
Robinson spent a total of just over seven years studying and working in China in foreign trade and investment banking including serving as Vice President for The Balloch Group, a boutique international investment bank based in Beijing founded by the former Canadian Ambassador to China. He has dined and mingled with the likes of Henry Kissinger, Prime Minister Jean Chretien, and the Premier of China, yet somehow still manages to maintain a staggering air of superiority.
Robinson joined his father, Fraser, at Smith Consulting Group Ltd. back in early 2006 when he returned to Canada from Asia. Over an advisory career spanning 12 years, Robinson guided over 500 families on the implementation of The Smith Manoeuvre mortgage conversion strategy and built a nine-figure book of business.

In the middle of 2018, Robinson sold his advisory practice to write his book, Master Your Mortgage for Financial Freedom (which hit #1 in 22 categories on Amazon on launch day), develop the new and improved Smithman Calculator, and develop and deliver The Smith Manoeuvre Homeowner Course for Canadians who wanted to expand their understanding of the strategy. Robinson has also established The Smith Manoeuvre Certified Professional Accreditation Program whereby financial professionals from across Canada earn accreditation as Smith Manoeuvre Certified Professionals in order to best serve Canadian homeowners.

Robinson now dedicates his time writing, speaking and training homeowners, educators and financial professionals in The Smith Manoeuvre strategy in order to continue on with his father’s original mission to give every Canadian homeowner the opportunity to say, “Yes” to the question, “Do you want to make your mortgage tax-deductible?”

He lives in Victoria, BC, with his wife, Heidi, and their dog, Harley.

In this episode we discuss how to use The Smith Manoeuvre in Canada to make your mortgage tax deductible and create wealth.